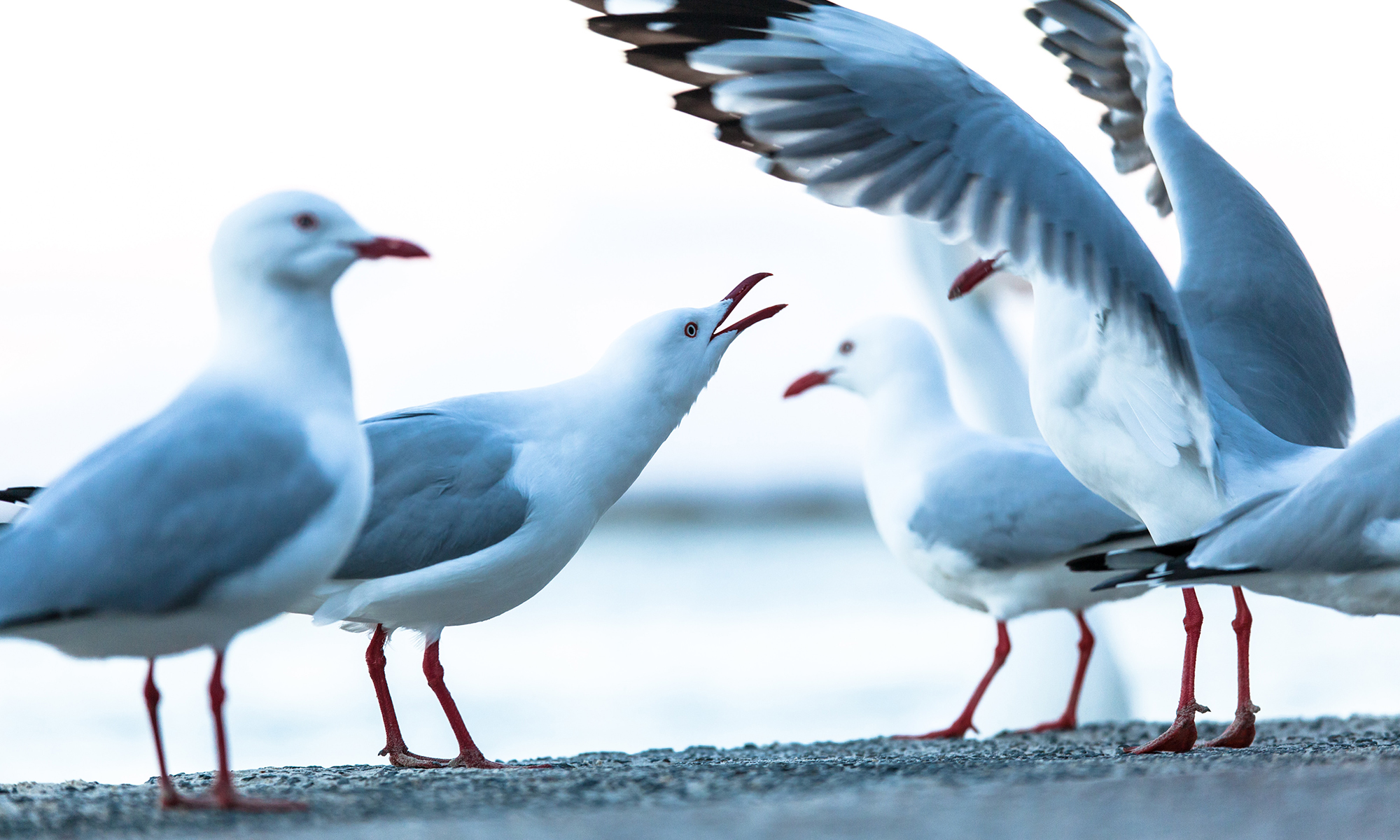 Posted at 15:29h in News by Vickie Burkinshaw

Many of you know we are big fans of Simon Sinek at Beyond Business Groups. He is definitely one of our favourite marketing gurus and we reference him a lot. Recently, I was listening to a number of talks and interviews given by Simon on trust.

It consolidated some of my thinking around Beyond Business Groups and the idea that as humans we are social animals and can operate more effectively when working together. I reflected on the work I do with teams on building trust to be more effective, and thought this would be helpful for those of you who are continuing your Beyond Business Groups journey, as well as for those of you who are just beginning.

‘We’re not good at everything, we’re not good by ourselves,’ says Simon Sinek. ‘Our ability to build trust and relationships is the key to our survival as a race, and to thriving as idea makers.’

‘When we are surrounded by people who believe what we believe something remarkable happens. Trust emerges and trust is a distinctly human feeling. We need trust. When we trust each other we are more willing to experiment and explore.

‘When we trust people we have confidence people will pick us up if we fail. We notice that as the group gets to know each other more, we are more willing to share our failures. By being vulnerable and sharing, it creates an environment for others to do the same. And the group responds by being positive and encouraging.’

That is the amazing dynamic of a group.

The psychology of group dynamics

People find joy and fulfillment when they do something for someone else. It is sometimes easier to find ideas and problem-solve for another business than it is for your own. But while we are doing that overtly, covertly we can apply the same ideas to our own situation.

When we share the problem-solving process and the positive outcomes we are happy for each other’s success. It can take some time to develop enough trust in a group to be able to be honest and open in our appraisals.

In the beginning group dynamics can be challenging, but like all good things if it’s not hard at first it’s not going to create real change.

I deal a lot with teams and groups to help them set strategy, explore dynamics and build trust. With all groups or teams there are a number of stages they go through before reaching peak performance. By understanding group development stages we can better accept the way we might be feeling as we go through the stages. It can also help us move through the stages more quickly.

The stages of group development

There are many ways to describe the stages a group goes through. For me the one that resonates most is the life cycle described by BW Tuckman, a writer on group behaviour. In 1965 he described a typical life cycle for a team being four stages: forming, storming, norming and performing.

Each stage is described below.

In the beginning of any group there is both excitement about the work ahead as well as anxiety about whether it can be done.

In the storming phase teams can go through a turbulent and sometimes argumentative process of questioning goals, roles and responsibilities. Team members start to establish personal relationships through a process of trial and error.

During the norming phase the team starts to get into the rhythm of working together. Ground rules are relatively clear to everyone, and the team can start to be productive.

Ideally, team members will start to offer and accept constructive criticism and the team will start making effective decisions.

Performing, as the name suggests, is the phase in which a team is most productive. Team members have developed an easy familiarity with each other and operate efficiently according to unspoken norms.

Depending on the group and the changes in the group, teams can move fluidly from one stage to another and back again. Usually, when you have an understanding of the stages and have a core group of people who remain in the team, the uncomfortable early stages can happen more quickly.

For those of you who have been with us on the Beyond Business Groups journey, you may recognise some of the behaviours in the stages and may have reached the performing stage. For those of you about to embark on the journey with a new team we hope this information helps you.

If you want to listen to one of Simon Sinek’s talks on trust here is one I recommend.